Flying the flag for the Trust

Top Triathlete Charlie Anderson has kindly offered to wave the flag for the Trust!

Over the coming months he will be competing with the British Triathlon Age Group Team as he seeks to qualify for the European Championships in 2022. Charlie competes in the Duathlon Sprint series which involves a 5km run, a 22km bike ride and then a 2.5km sprint finish.

He'll be racing at the Celebration Cup for the NHS in Mallory Park on the 12th September, then at the European Qualifiers on the 10th October at Oulton Park in Manchester.

Charlie had been looking forward to racing in Amsterdam in November but this event has now been moved to Avilés in Spain on the 6-7th November, which is still a very nice location. This event is the important age group world championships.

Good luck Charlie and thank you for raising the profile of the Trust. 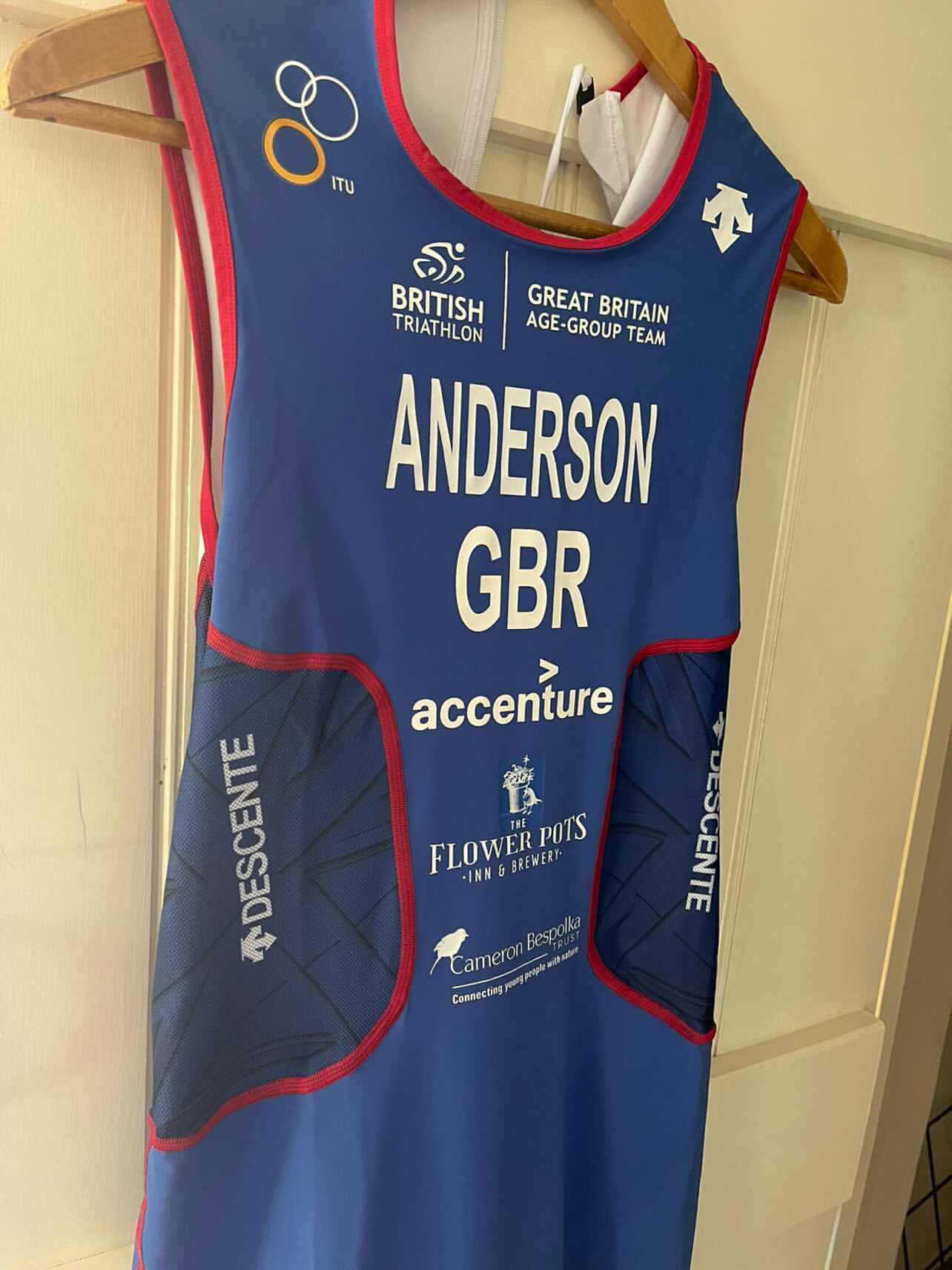