As a part of the amazing ambassador weekend at Cameron's Cottage in the New Forest we did a bioblitz on site.

For the bioblitz we split into two teams and tried to record as many species as we could possibly find. This included plants in the woodland, birds flying overhead, mammals in the long grass, amphibians in the lake and insects in the marsh. It was a truely immersive and captivating activity where we paid attention to every species we could spot and tried to identify each one.

I predominantly have an interest in plants and birds, however I had a lot of fun searching for a wide range of insects and spiders. Despite having little knowledge myself on spider identification we worked together as a team and with the ID charts to identify as many as we could. This included wasp and labyrinth spiders. However, there was two spiders which we couldn't identify exactly and after messaging fellow ambassador and resident spider expert Luke, we discovered we had found a 4-spot orb weaver (Araneus quadratus - top pic) and a nationally scarce Raft spider (Dolomedes fimbriatus - bottom pic)! 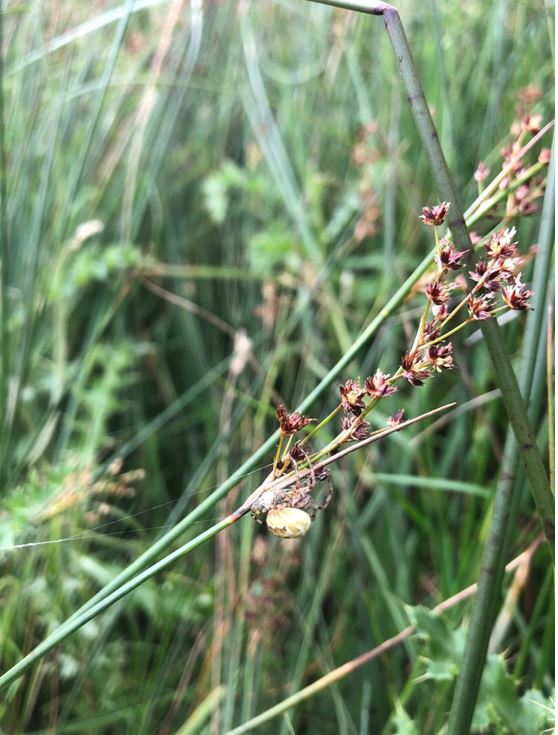 Altogether in the bioblitz my team found over 140 species in under 2 hours. This is an incredible number and also is exciting as it shows the potential rich biodiversity of the site. I know there will be many more interesting ecological discoveries at Cameron's Cottage to come and I hope this continues to inspire the next generation of naturalists with the wonder of nature. 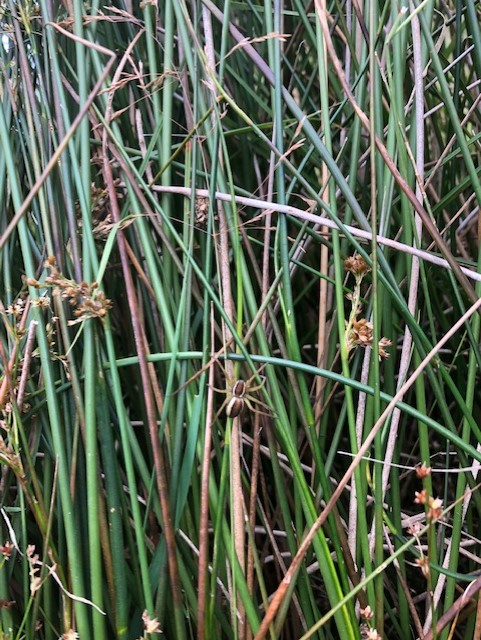