The sun and humidity of the Atlantic Rainforests of Eastern Brazil seems like a far cry from the cold and wet winter of the UK, but on the 18th of January 2020, I departed London Heathrow Airport, Saõ Paulo-bound, to join Jessie Barry and Chris Wood of the Cornell Lab of Ornithology.

This was for the second ever Young Birders Brazil event organised by the brilliant Lorena Patricio, in the beautiful area of Porto Seguro, a two-hour flight from Saõ Paulo. 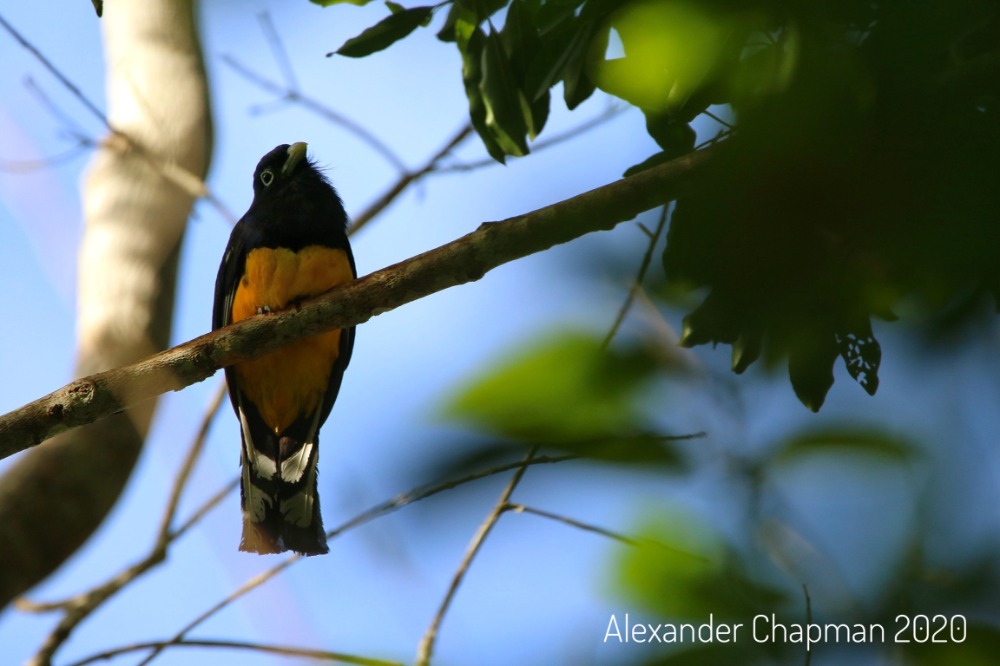 I joined up with Chris, Jessie and Lorena, my old friends Estevaõ and Eliana from the Cornell Young Birders event in July 2019, and five other amazing young Brazilian birding enthusiasts in an event that aims to bring young, influential birders from Brazil, and other parts of the world, together, with the goal of creating a stronger global community of wildlife conservationists and birders, whilst also exposing more people to the Cornell brand and ethos. Peu and Luciano also accompanied and assisted us on all of our trips, and served as friendly, amazing and inspiring mentors and field guides.

The trip was utterly unforgettable. We shared a total of more than 200 bird species, about 8 mammalian species, upwards of 5 reptilian species, varying specialist plant species, and countless insects. I, personally, couldn’t believe the sheer biomass that the ecosystem supported. 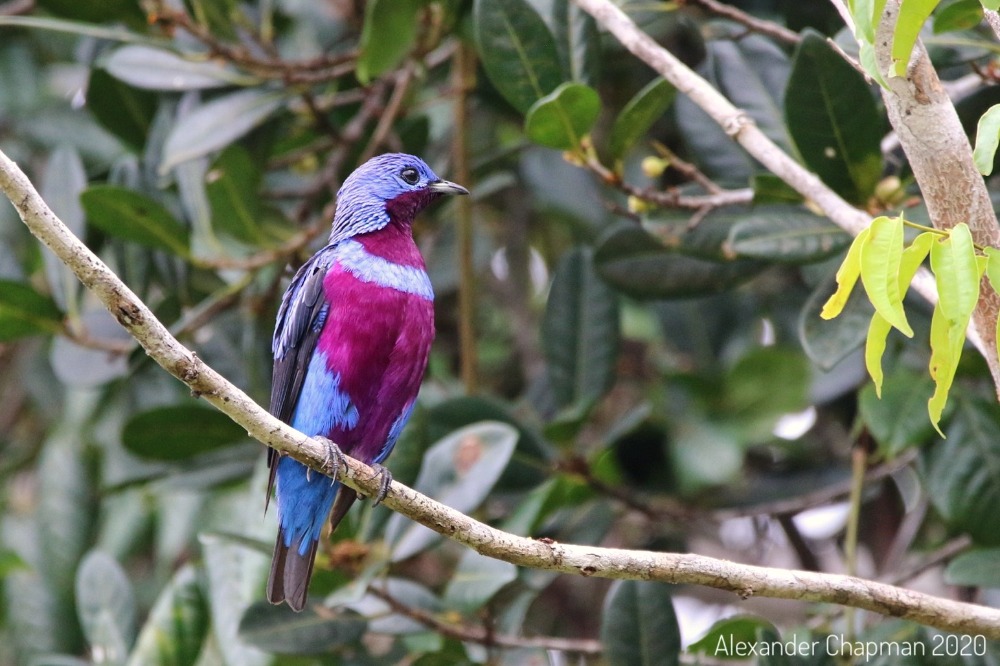 Bird species highlights included the critically endangered Banded Cotinga, of which there are an estimated 250 or so in existence, all five Manakin Species, a selection of Hummingbirds, a selection of Raptors, multiple Parrot species, Honeycreepers, Channel-Billed Toucans, a Harpy Eagle nest, the Common Potoo, and the Magnificent Frigate-bird to name but a few. 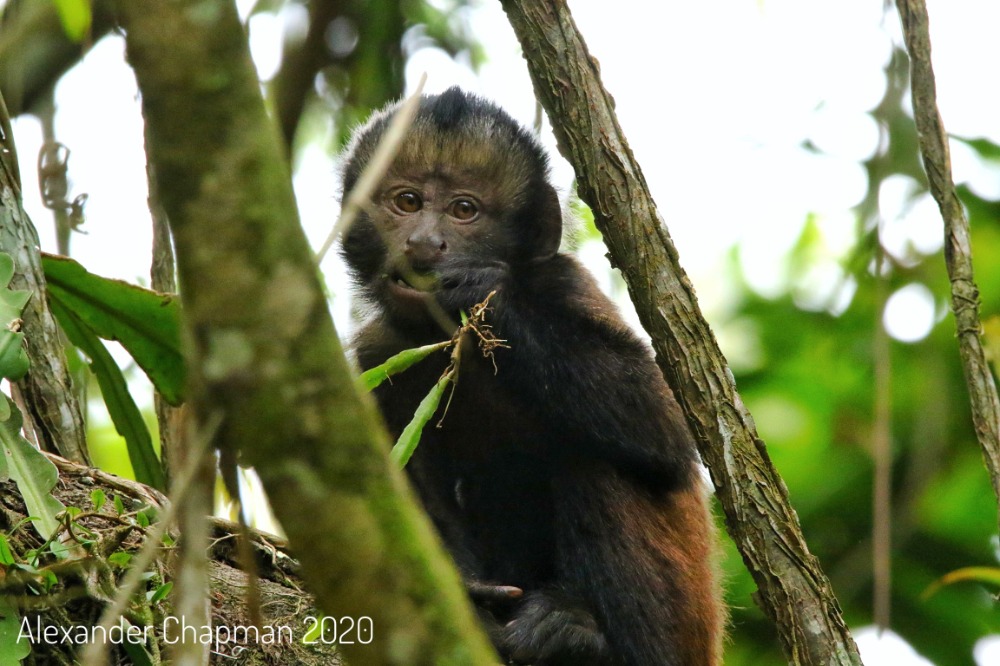 Other species included an appearance from a three-toed sloth, Millipedes, three (yes, THREE) Pit Vipers, Marmosets, Coatis, Crested Capuchins (an endangered subspecies), some massive spiders and a bale of about 9 Green Sea Turtles on an impulsive kayak trip on the last day.

Whilst seeing a startling array of awe-inspiring species from only the depths of my imagination and documentary recollection was amazing, there was a greater purpose to the adventure. To learn about the threats to this amazing environment, and what is being done to combat them.

From learning about the incredibly slow regeneration of logged forest, to the threats of habitat fragmentation and the capturing of songbirds for the pet trade, so many issues face the Atlantic Rainforest here in Brazil, and in spite of the political disregard in the face of national environmental catastrophe, there are many people doing many great things for wildlife in these parts.

Places like the RPPN Rio do Brasil work with their local communities in order to find ways in which to preserve and conserve the remaining fragments of these vital and timeless habitats, by engaging the community and teaching locals in the art of wildlife care. In the example of Veracel Cellulose, they are attempting to reconnect larger fragments by green corridors, alongside continuing their relatively sustainable Eucalyptus farming. These are just a few examples of how people, business and nature are learning to work together in these parts of the world – and in a place where wildlife is threatened to an alarming level, it is refreshing to know that there are so many people who care and are willing to take action (even if it sometimes requires a financial incentive). 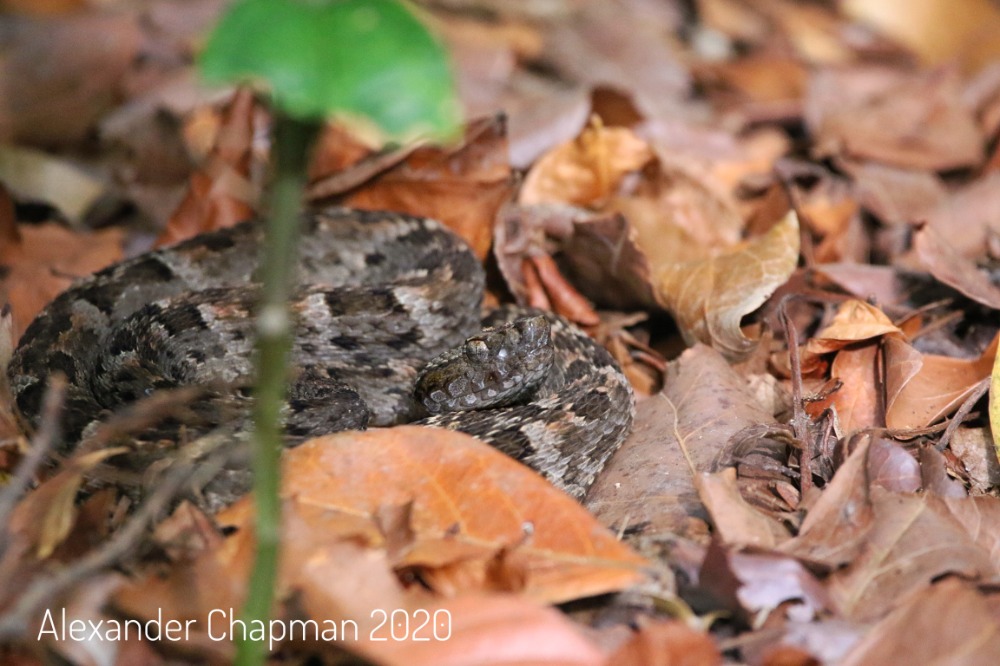 I returned to the UK even more inspired (and tanned!) than before, and ready to apply myself to setting up a good basis of birding and conservation work to sustain me through my dreaded A-Level exams. 2020 is sure to develop into an exciting year for me, but there is no denying that it is a huge year in the face of mass extinction and climate change. Nature-lover and Bird-lover or not, we all need to come together and protect the amazing wildlife that surrounds us and is often overlooked. They are hugely diverse, they are our genetic roots, they share our planet, and they are declining at a startling rate, mainly because of us. If you can’t see the beauty and/or importance of nature, just look at the beauty of the joy it brings other people, and that would surely be enough to realise how important it really is. 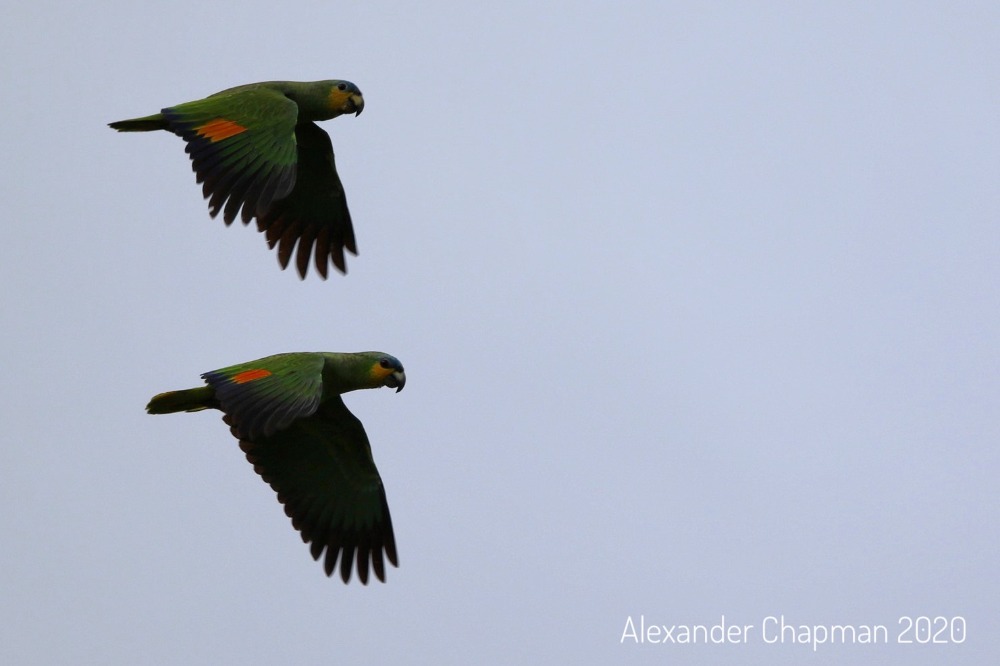 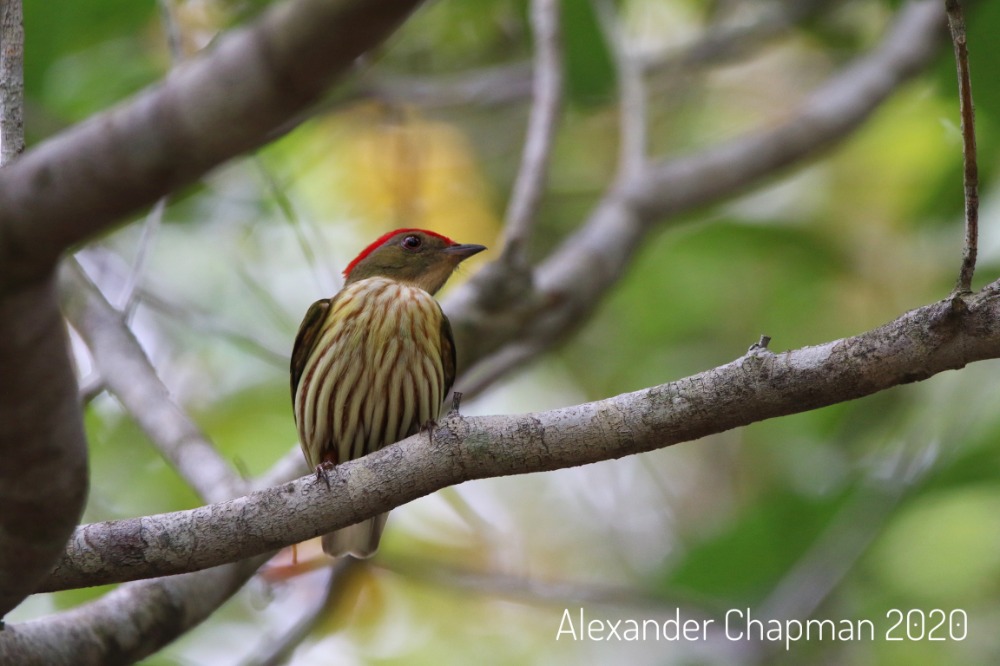 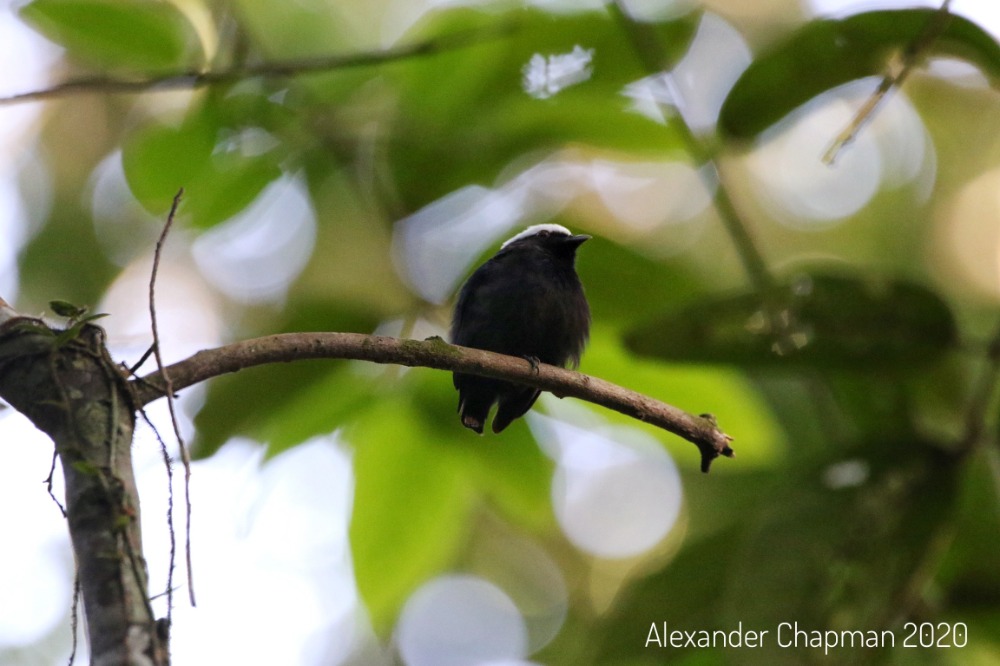